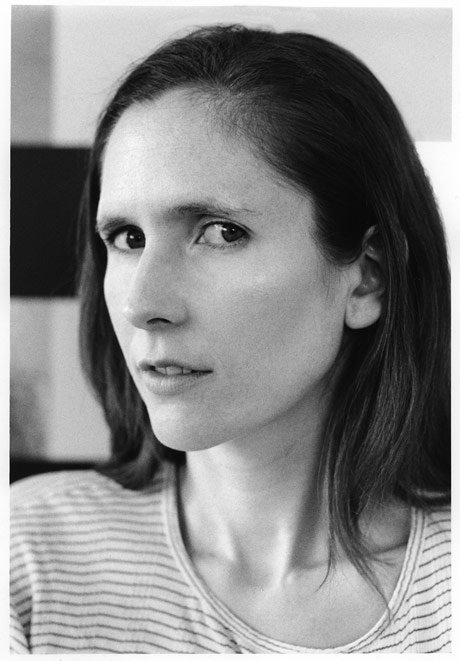 After graduating from the Royal College of Art, London with a master’s degree in Printed Textiles, Erica Wakerly established her design company in 2006. Her practice focuses on the creation of wallpapers and interior textiles, made using a range of traditional production processes in the United Kingdom.

In addition to an Elle Decoration award for Best Wallcovering, she was also named Designer of The Year by Homes & Gardens in 2007, and has continued to be recognised for her graphic, linear style. Erica led the international revival of metallic finishes for wallpaper, and her purposeful inclusion of silver, copper and gold foils is intended to reflect the light and create an atmosphere that evolves throughout the day. Colour is added in a systematic and restrained way – a method that adheres to the philosophy that less really is more.

Historically, wallpaper was often designed to imitate a scene or luxurious fabrics such as velvet or silk draperies. Erica has adopted a far more architectural approach to her practice, by developing wallcoverings that become an integral part of a room’s composition – a structural element that is just as essential as an item of furniture. Inspired by the pioneering, modernist principles of design, her collection uses repetition, shape and colour to create the illusion of space, stripping back the superfluous and allowing rooms to breathe.